NOTE:
GOP Reps. Matt Gaetz, Louie Gohmert, Paul Gosar and Marjorie Taylor Greene are to hold a presser outside the DOJ  “demanding answers on the treatment of Jan. 6 prisoners.”
Three of the four participants at this event Gosar, Greene, and Gaetz have long been suspected of helping the domestic terrorists with the attack. Gohmert is a QAnon follower who has been one of the most vocal Republicans in downplaying the attack. 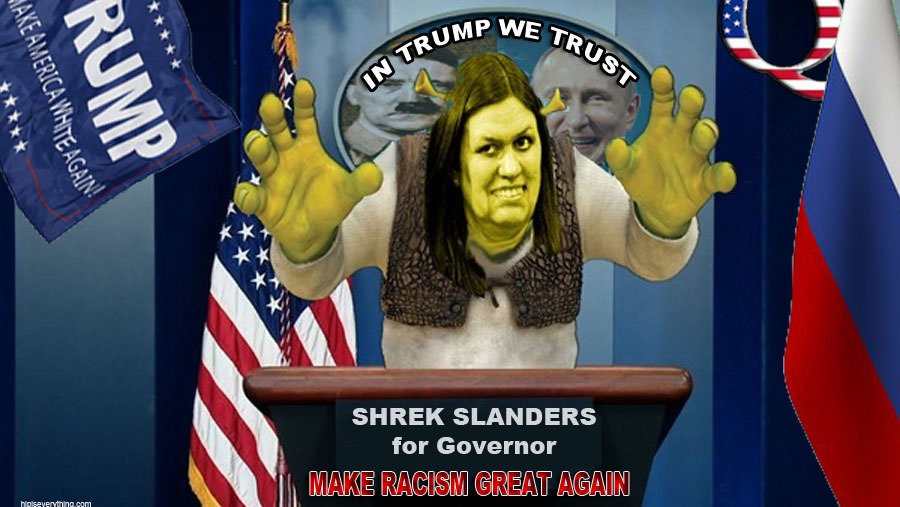 Even Shrek Slanders says ya’ gotta go get a vaccine shot.
(I know, she’s only saying it to avoid lawsuits and try to keep her hopes alive in her run for Gov., but hey, Shrek is a critter of few words so …when Shrek says “jump” you aholes say “how high?” K?
Now … go get fucking jabbed, so the rest of us can get on with our lives and not have to spend all our time burying you morons. And if ya’ won’t do it for your own dumb ass, do it for your mom/sister/cousin!

and that’s the point of this …

Well, now that CPAC (I think it means ‘Con men, Pervs, Authoritarians & Cultists … or something close to that) has packed up and shuffled off to it’s next fake Christian, pretend conservative KKK clusterfuck, shitshow racebaitinghateapalooza, I guess all we have to look forward to for now (at least until Uncle Bigpants McThinskin needs his “whatever” stroked and holds one of his “Fuck everybody but me! rally/griftaramas) is the annual Legends of Incel Tour.

Every day,the twice impeached, twice beaten like a stolen drum, compulsive liar and full time government assistance leech wanders down to his mailbox, eagerly anticipating his reinstatement to his old job …
and everyday, the box is empty, like his soul.

He still didn’t realize that he was never going back to his old job …
and that soon, prison would soon be his only destiny. 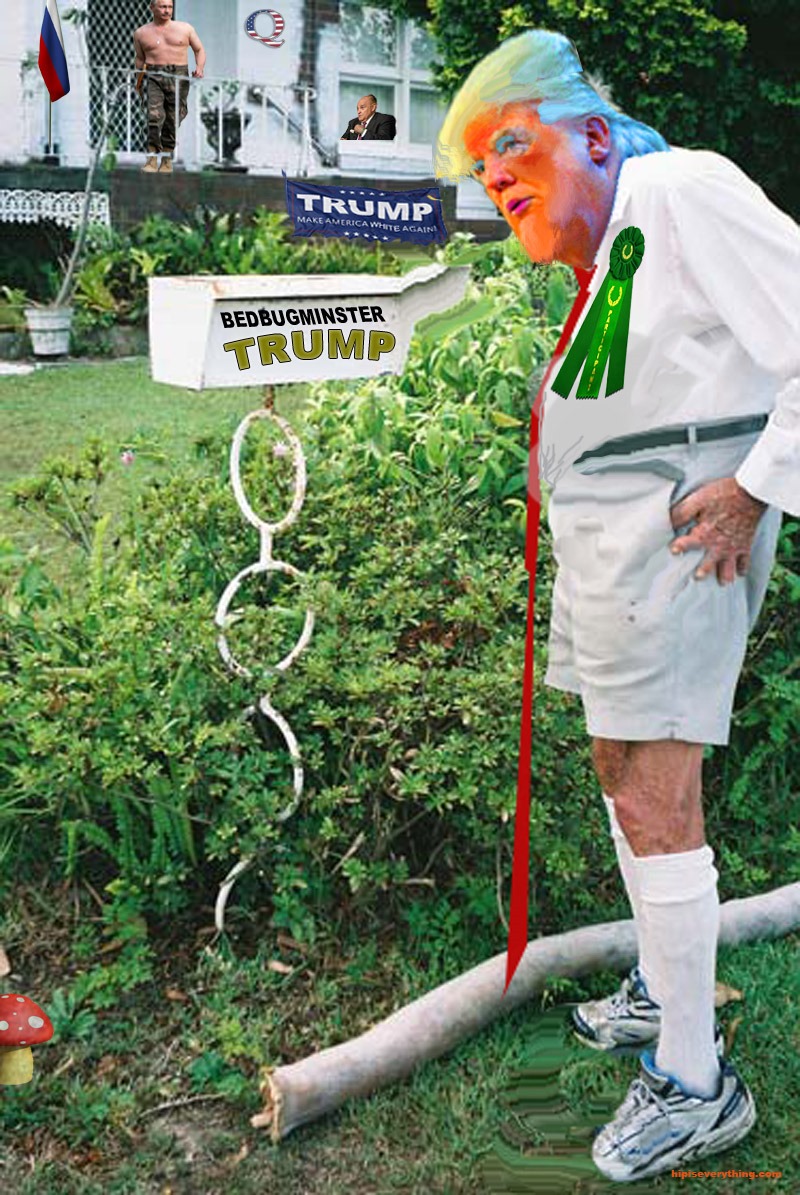 The former guy, still sporting his “Participant” ribbon from the 2020 election., checks his mail

So … this just happened … 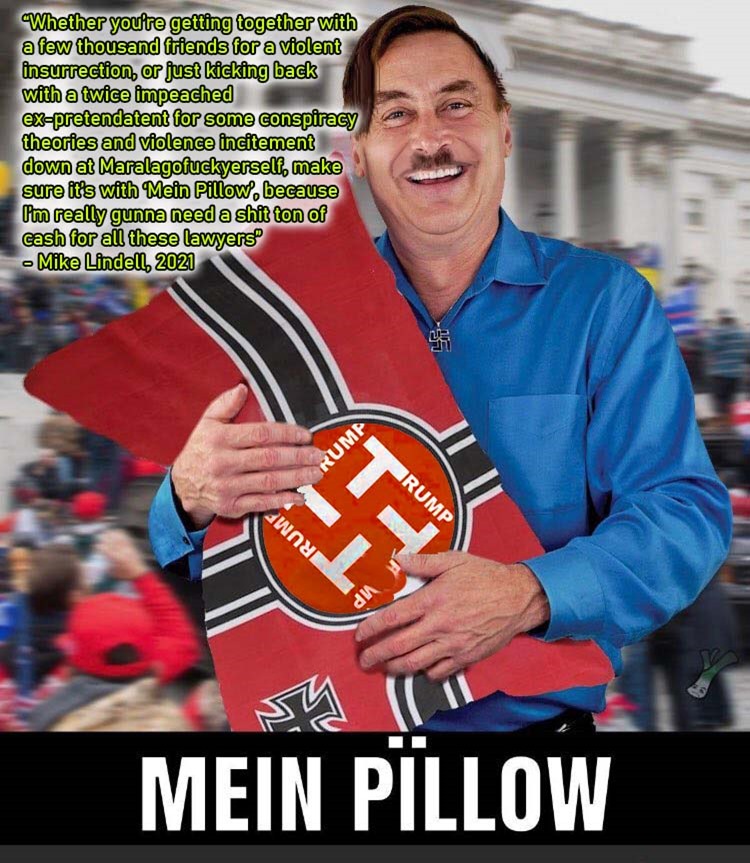 Former crack pipe aficionado.Trump cock holster and miniature ‘crystal’ collector MeinPillow CEO Mike Lindell said he believed former  Whiter HouseR resident and Russian stooge Donald Trump (aka John Barron, John Miller, David Dennison, Bullshiticus Maximus, Dinkus Minimus Shroomicus) would be re-instated as president on August 13.
Speaking to Brannon Howse (whoever the fuck that is) on the conservative WVW Broadcast Network (whatever the fuck that is) on Sunday, Mikey ‘Rock’ Lindell (Oh … THAT fuck.) said that by that date Trump’s reinstatement would “be the talk of the world.”
“Donald Trump won,” he claimed. “I mean, it’s pretty simple, OK?”
“The morning of August 13 it’ll be the talk of the world, going, ‘Hurry up! Let’s get this election pulled down, let’s right the right, let’s get these communists out, you know, that have taken over,'” Lindell said.
He also suggested that election results for “down-ticket senators” would change on August 13

By my calcs, that’s as in Friday the 13th.
You just can’t make this shit up.
This is beginning to remind me a lot of a very old, very bad episode of “America’s Stupidest Criminals.”
Just say NO! to crack, kids.

If only these assholes weren’t so fkn dangerous … 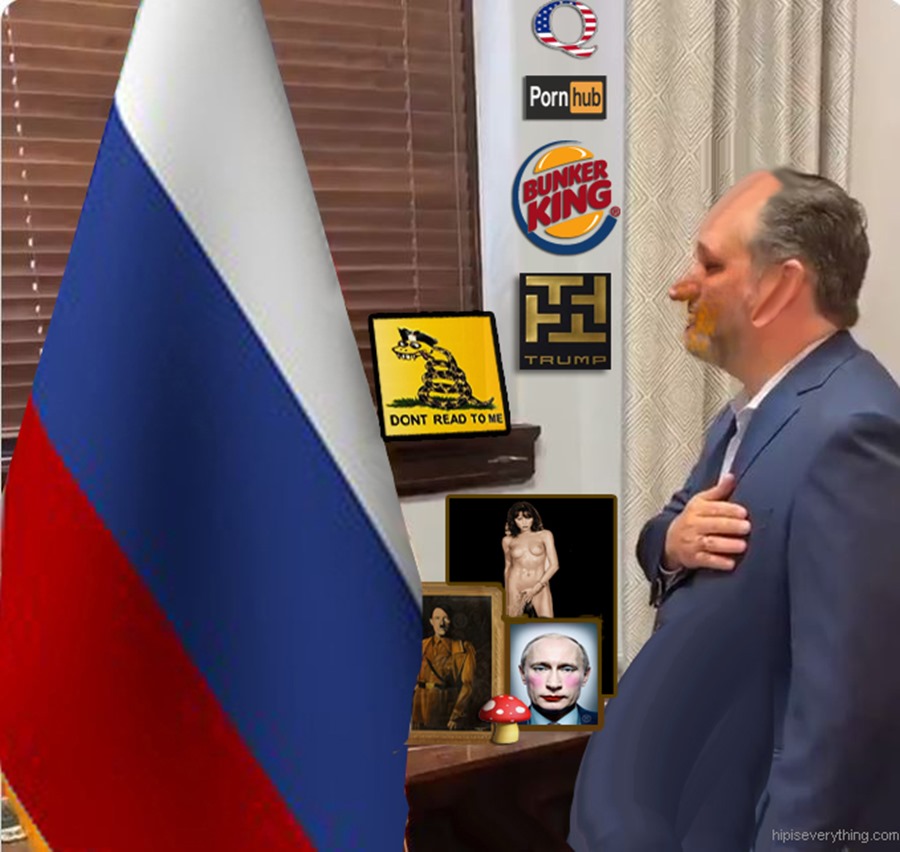 In a bizarre video clip part time Texan and full time Russian operative Rep. Louie Gohmert of Texas can be seen asking a representative of the U.S. Forest Service “if they or BLM could possibly alter the orbit of either the moon or the Earth itself in order to combat climate change.”
“I was informed by the past director of NASA that they have found that the moon’s orbit is changing slightly, and so is the Earth’s orbit around the sun,” he said. “We know there’s been a significant solar flare activity, so is there anything that the National Forest Service or BLM can do to change the course of the moon’s orbit or the Earth’s orbit around the sun?”

For those of you who may have forgotten, this  is the abject moron who brought you these classics  …

While talking about the “reality” that caribou enjoy the warmth of an oil pipeline: “So when [caribou] want to go on a date, they invite each other to head over to the pipeline. … So my real concern now [is] if oil stops running through the pipeline … do we need a study to see how adversely the caribou would be affected if that warm oil ever quit flowing?”

After the massacre in Aurora, Colo., Gohmert decided that the cause of James Holmes’s rampage wasn’t, say, mental health issues, or some form of social trigger — but, rather, that he didn’t have the appropriate fear of a vengeful, unforgiving God: “You know what really gets me, as a Christian, is to see the ongoing attacks on Judeo-Christian beliefs, and then some senseless crazy act of terror like this takes place. … We’ve threatened high school graduation participations, if they use God’s name, they’re going to be jailed … I mean that kind of stuff. Where was God? What have we done with God? We don’t want him around. I kind of like his protective hand being present.”

After a federal judge throws out baseless election suit the Trump sycophant suggested that those who live in a MAGA reality should “go to the streets and be violent” because of the court’s ruling. 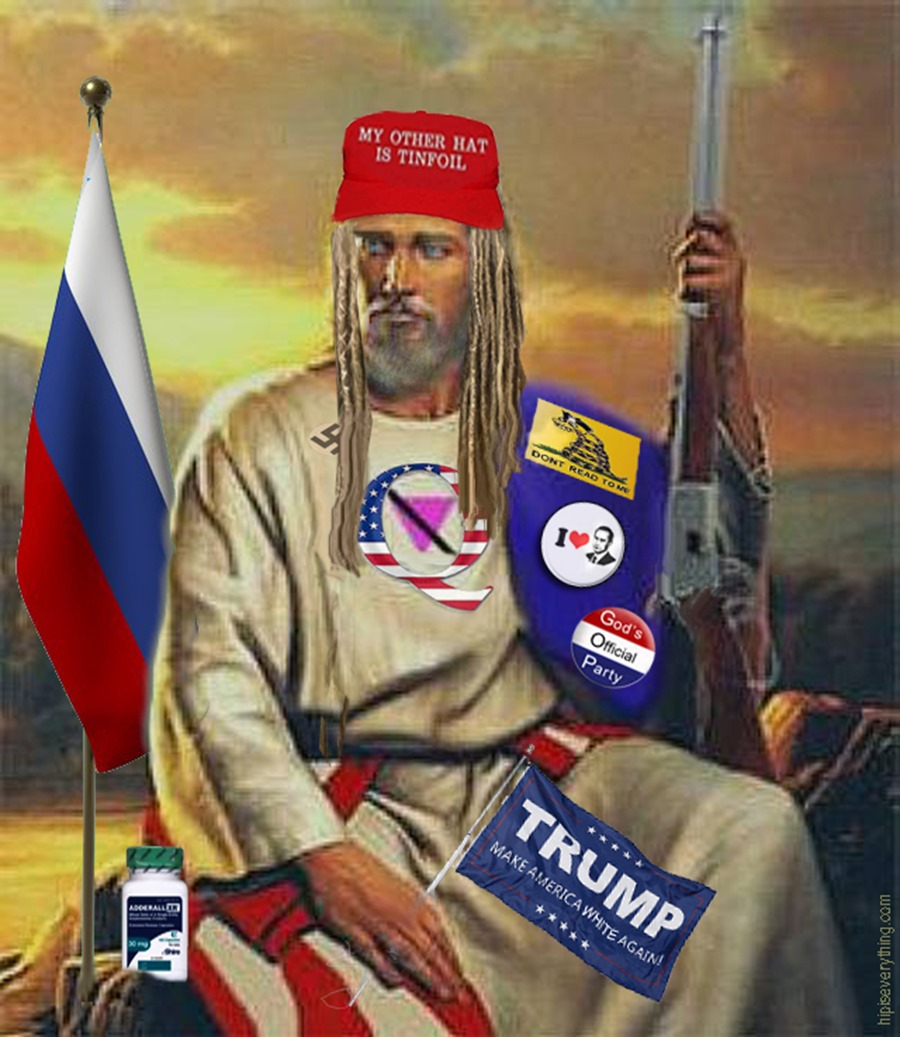 GOP Jesus, seen here looking all blonde and American – like he would ya’ know.